“Algebra applies to the clouds, the radiance of the star benefits the rose–no thinker would dare to say that the perfume of the hawthorn is useless to the constellations. Who could ever calculate the path of a molecule? How do we know that the creations of worlds are not determined by falling grains of sand? Who can understand the reciprocal ebb and flow of the infinitely great and the infinitely small, the echoing of causes in the abyss of being and the avalanches of creation? A mite has value; the small is great, the great is small. All is balanced in necessity; frightening vision for the mind. There are marvelous relations between beings and things, in this inexhaustible whole, from sun to grub, there is no scorn, each needs the other. Light does not carry terrestrial perfumes into the azure depths without knowing what it does with them; night distributes the stellar essence to the sleeping plants. Every bird that flies has the thread of the infinite in its claw. Germination includes the hatching of a meteor and the tap of a swallow’s beak breaking the egg, and it guides the birth of the earthworm, and the advent of Socrates. Where the telescope ends, the microscope begins. Which of the two has a greater view? Choose. A bit of mold is a pleiad of flowers; a nebula is an anthill of stars. The same promiscuity, and still more wonderful, between the things of the intellect and material things. Elements and principles are mingled, combined, espoused, multiplied one by another, to the point that the material world, and the moral world are brought into the same light. Phenomena are perpetually folded back on themselves. In the vast cosmic changes, universal life comes and goes in unknown quantities, rolling everything up in the invisible mystery of the emanations, using everything, losing no dream from any single sleep, sowing a microscopic animal here, crumbling a star there, oscillating and gyrating, making a force of light, and an element of thought, disseminated and indivisible dissolving all, that geometric point, the self; reducing everything to the soul-atom; making everything blossom into God; entangling from the highest to the lowest, all activities in the obscurity of a dizzying mechanism, linking the flight of an insect to the movement of the earth, subordinating–who knows, if only by the identity of the law–the evolutions of the comet in the firmament to the circling of the protozoa in the drop of water. A machine made of mind. Enormous gearing, whose first motor is the gnat, and whose last is the zodiac.”
― Victor Hugo, Les Misérables

I recently found this quote from Les Misérables and I forgot how incredibly amazing of a writer Victor Hugo really was. Knowing the story in and out and seeing it on Broadway more than enough times to count on two hands .. I love this. I’m not sure where my book went but I really want to get my hands on it again. I’m hoping I still have it .. somewhere really. If not I’ll find another and buy it online.

Anyway, today (Saturday) was fun. We went down to Centralia, WA. It’s nothing like Centralia, PA but it was a cute little town with a lot of antique shops and (best of all) frozen yogurt! A few bars and taverns and food places places in between and a breakfast place even right attached to the one antique mall. (Which actually turned out to be a hotel as well so that’s pretty cool also.)

I hate being lazy though. I waste my weekends and never get anything done and want to be more productive if I can. I have no ambition so I feel what he’s going through with not having a job. But still. We have things to get done and things we want to do and keep talking about doing but we just don’t do them. Then I’m mad/upset they’re not done. I really need some motivation in order to be domestic. And it sucksssss. 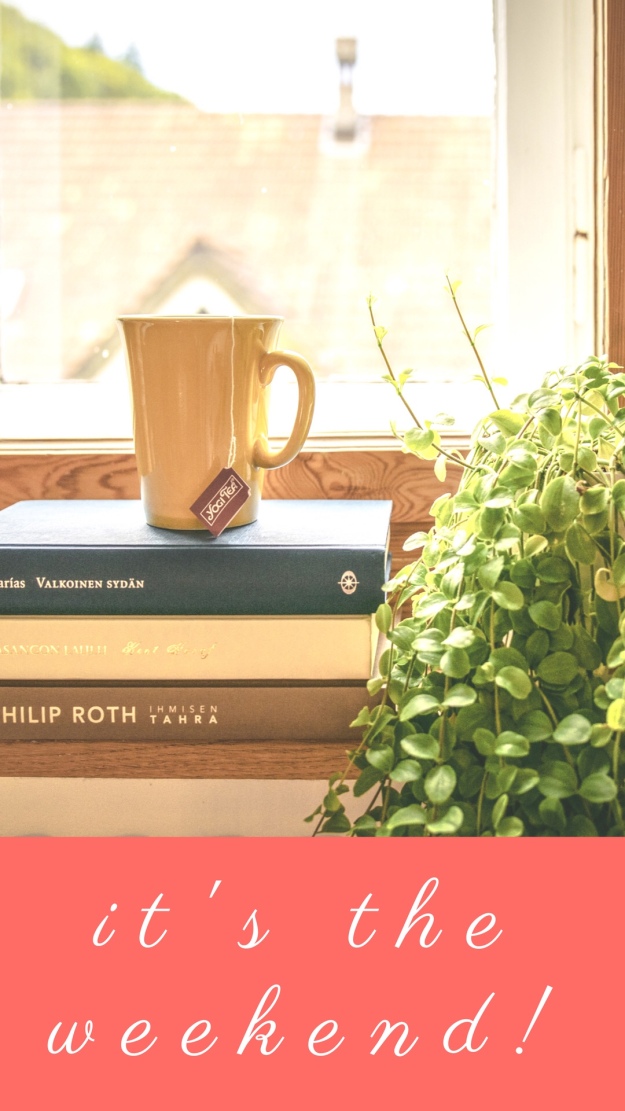